Halle , officially Halle Westf. Halle is situated on the sandy plain of the river Ems on the southern slopes of the Teutoburg Forest , which crosses the town territory from northwest to southeast. The highest points are the Hengeberg m and the Eggeberg m.

The lowest point, at 70 m, is at the south-western outskirts of the borough. There three streams, the Hessel, Rhedaer Bach and Ruthebach, leave the town's territory, while the Ruthebach joins the Lodenbach. 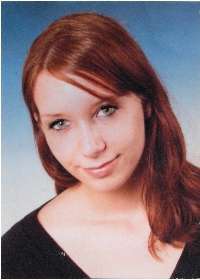 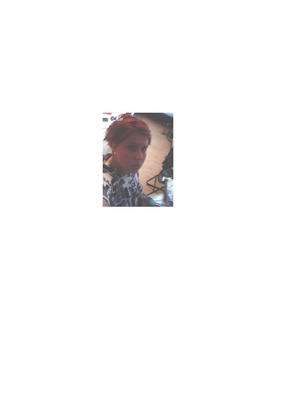 Halle is part of the north-eastern rim of the Westphalian Bay, that has approximately the shape of a bowl. Here the stones of the subsoil are steeply erected.