Welcome to Hyperion Records, an independent British classical label devoted to presenting high-quality recordings of music of all styles and from all periods from the twelfth century to the twenty-first. Hyperion offers both CDs, and downloads in a number of formats. The site is also available in several languages.

Please use the dropdown buttons to set your preferred options, or use the checkbox to accept the defaults. With weekly preparations leading to the performance of these extraordinary works, a working rhythm we sustained throughout a whole year, our approach was influenced by several factors: Compromises were sometimes needed to accommodate the quirks of the liturgical year Easter falling exceptionally late in meant that we ran out of liturgical slots for the late Trinity season cantatas, so that they needed to be redistributed among other programmes. 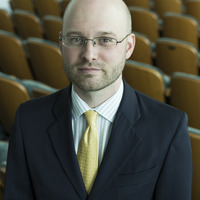 Although we had commissioned a new edition of the cantatas by Reinhold Kubik, incorporating the latest source findings, we were still left with many practical decisions to make over instrumentation, pitch, bass figuration, voice types, underlay and so on. Nor did we have the luxury of repeated performances in which to try out various solutions: They are a faithful document of the pilgrimage, though never intended to be a definitive stylistic or musicological statement.

The next day he was given a tour of Potsdam and required to play and assess its various church organs. Now that we are approaching the end of the Trinity season, the thematic emphasis is on the thorny and intractable issues of belief and doubt. 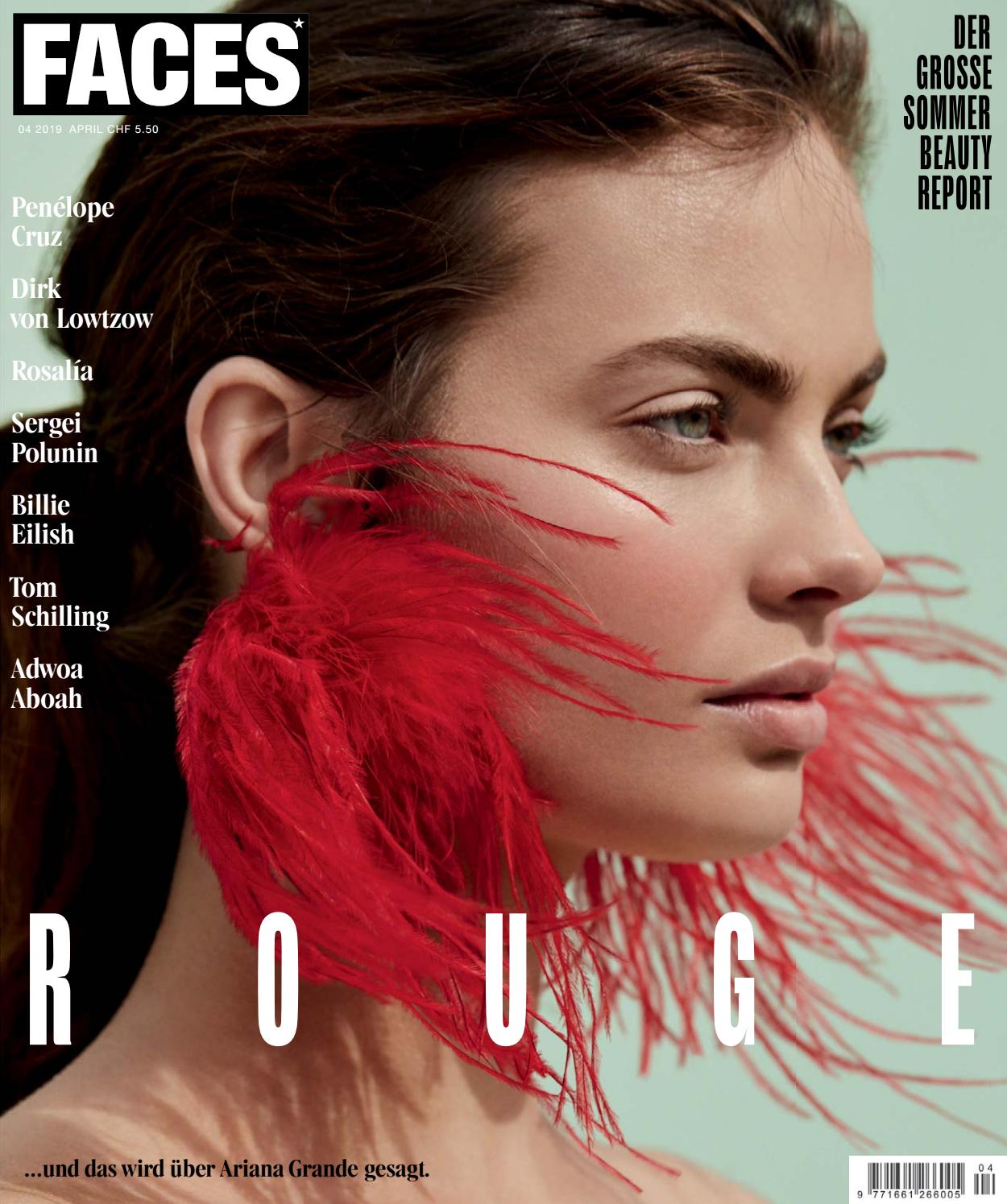 With autumn giving way to winter the character of the appointed texts for each Sunday becomes steadily grimmer, underlining the rejection of the world by the faithful and the prospect of eventual union with God—or the horror of exclusion. From week to week this dichotomy appears to grow harsher. As on so many previous occasions throughout the church year, Bach both softens and humanises the severity of the words while in no way diminishing their impact: It opens with a lament in G minor, a chorus constructed as a slow minuet with the flavour of a proto-Romantic tone poem.